I don’t know what has inspired the chefs in the Windy City to produce some of the most innovative and exquisite cuisine in America, but I hope they continue to keep it up. Here are some Chicago highlights. 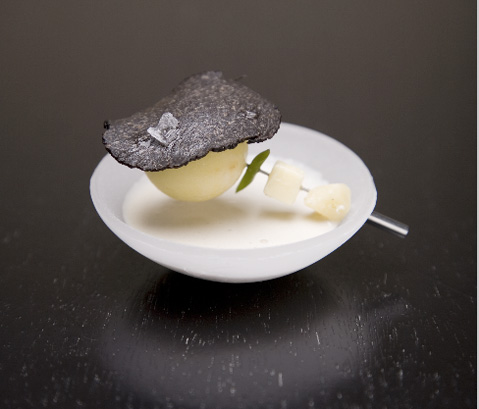 Alinea is perfectly conceived in every way. The name itself sounds beautiful and is meaningful, too; it’s the name of the typographic symbol that denotes a new train of thought (¶). And Alinea, in its unprecedented design, seamless execution and acute attention to detail, represents a very welcome new train of thought in contemporary... full article 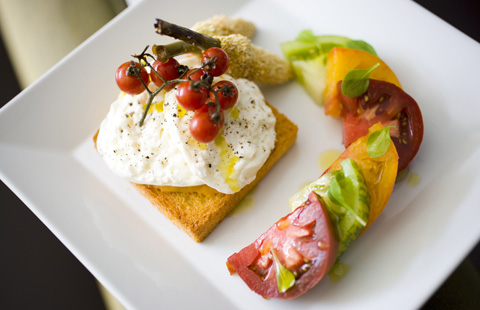 Despite what my mother may think — which is that vegetarianism will be the next big thing — when most carnivores hear the words “vegetarian restaurant,” the tendency is to retreat rather than venture forth. But Green Zebra, a vegetarian-focused small plates restaurant, shows carnivores just how good vegetarian cuisine can be. 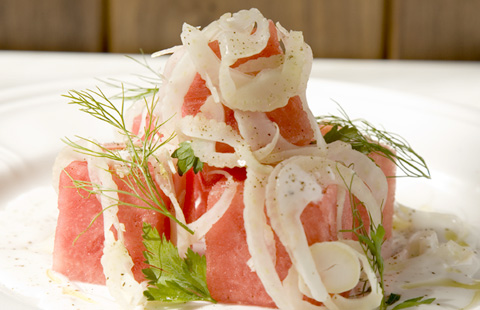 Sepia, a new restaurant in the Fulton River District, opened only four months ago. But you’d hardly be able to tell as the restaurant is packed, the staff is well trained and easy-going, and the food is consistently divine.

Owner, Emmanuel Nony, has been in the hospitality business his entire career, and with the opening of his own... full article 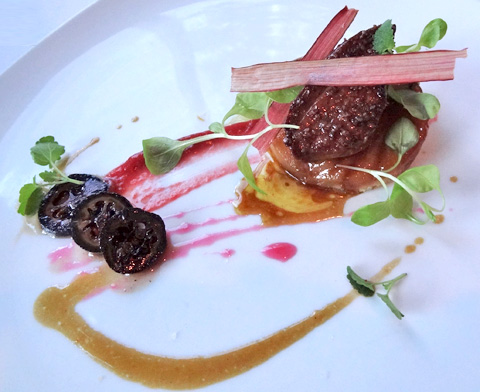 On the plate, chef Carrie Nahabedian’s exuberant and full-bore approach to life is harnessed and refined, resulting in dishes like this elegant exploration of the classic combination of foie gras and fruit. When I had it, the fresh seasonal fruit was roasted pear; more recently the chef has been going... full article 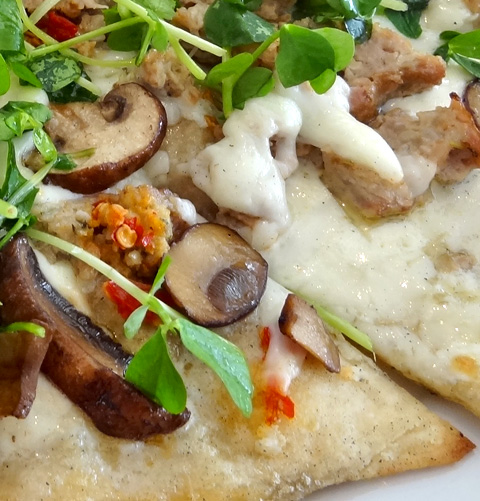 Stepping into this bright, airy restaurant within the modern wing of the Art Institute of Chicago feels like dropping in on a Mies van der Rohe-designed canteen. Actually it’s the work of architect Renzo Piano, who’s made himself into something of a museum specialist. The restaurant’s name not only... full article 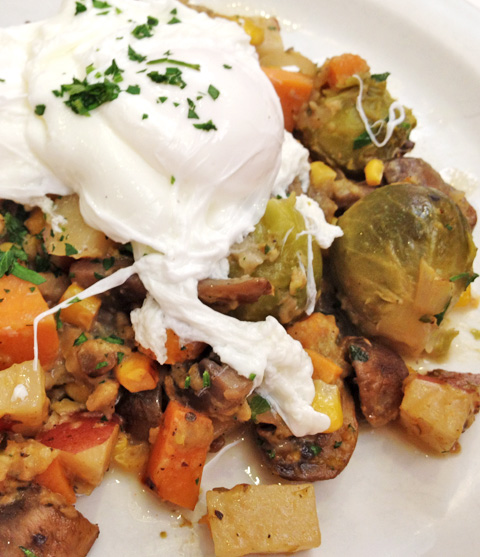 When a restaurant’s owner goes by the moniker “The Breakfast Queen,” you know you must select from its large menu of breakfast dishes, even if you’ve arrived on the late side of lunch. This is how I ended up sampling Ina Pinkney’s vegetable hash, a hearty concoction of potatoes, yams, corn, mushrooms, eggplant, Brussels sprouts, onions... full article 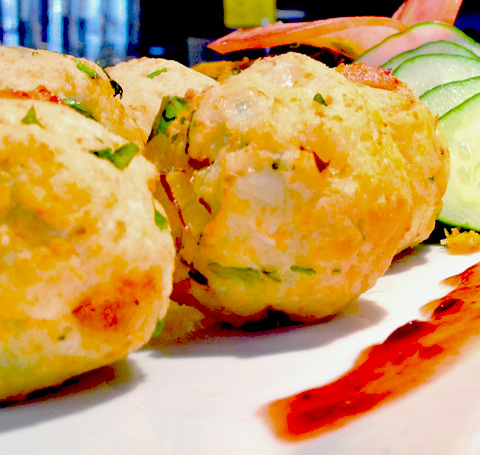 Katerina Carson has been running her North Center area Chicago jazz club for 13 years and is an important player in the local jazz scene. Here, you can hear Latin, funk, blues, flamenco, gypsy and other varieties of world music, including great finds like the virtuosic Greek-Balkan guitar duo Andreas Kapsalis and Goran Ivanovic, who performed the... full article