I wanted to include as many chicken cravings as possible, but alas, not everything I tasted made the cut. Still, I think it’s important to share the totality of my experiences. These days, it seems like many publications feature dishes promotionally, but so much of them are just hype and actually not very good. First, let’s talk about the chicken at Jonathan Waxman’s Jams. It’s supposed to be a variation on the chef’s famous Barbuto roast chicken, but instead of salsa verde, this one is finished in a tarragon butter. It sounds delicious, making a seat at the bar hard to nab even as early as 5 p.m., but when all was said and done the chicken was dry and introduced nothing new. Noteworthy also was the man at the next table, who saw me taking pictures of the dish and came by later to ask how it was. Just from appearance, it had looked a little dry to him. He was right. After eating three of the four pieces, I gave up. It wasn’t going to get any better. While Jams restaurant is, well, jam-packed, the chicken isn’t up to the standard of Barbuto. 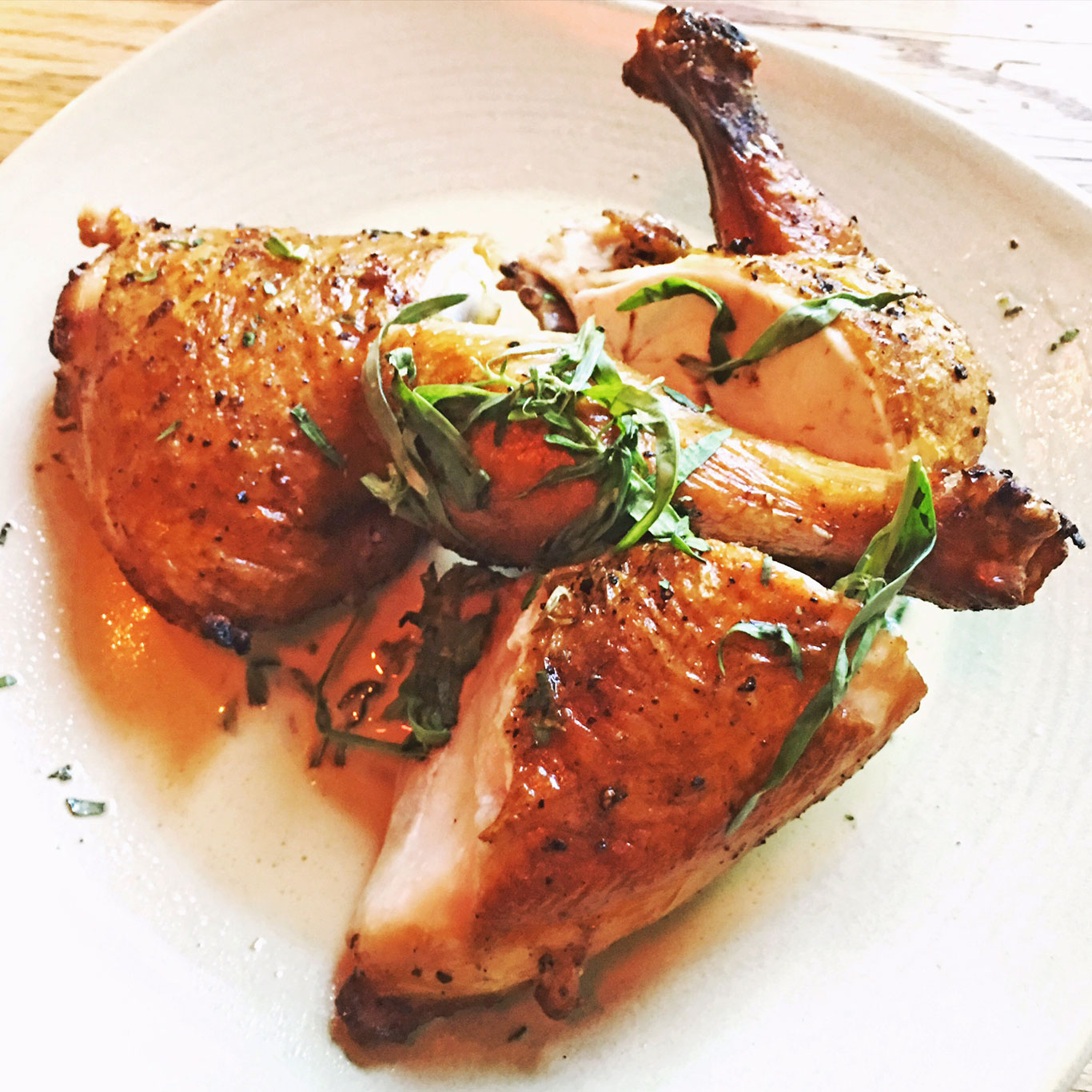 A fried chicken sandwich craze has swept across the city in the last six months. I love fried chicken sandwiches, but after tasting three that have received the most buzz I can report that two of them didn’t live up to their promise. The Chicken Buddies ($11) at El Cortez are great in concept: four chicken sliders with mayo, pickles and lettuce staked through a skewer. When I took my first bite, though, it did nothing for my palate. It was rather bland, and I wondered why the folks behind Commodore didn’t make the chicken sandwich as good as it is there. 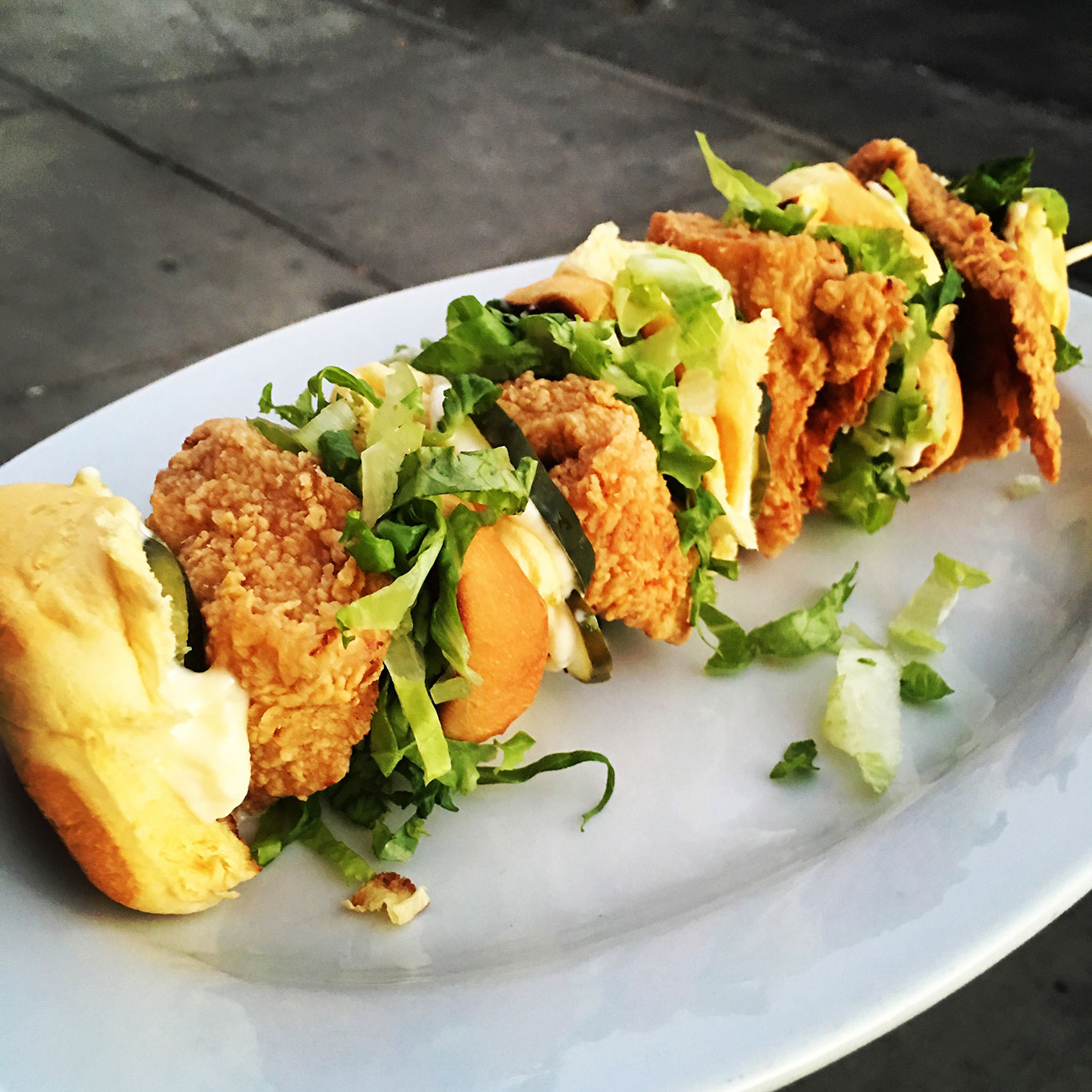 The second was the spicy fried chicken sandwich ($8) at Fuku. The problem here is that the name is misleading — it really isn’t very spicy. I know everyone tolerates different levels of spice, but it didn’t matter how much Saam sauce I put on the chicken, it never moved my heat barometer one bit. The chicken thigh meat is juicy and the batter the right kind of crispy, but with each bite I was hoping for a kind of satisfaction that never came. It’s served on a potato roll with pickles and butter. I kept eating, but the experience amounted to one I regretted later, because when you take a bite of something and don’t get what you’re immediately seeking, the subsequent bites rarely end up ameliorating the situation. Lesson learned: Stop when it’s enough. Don’t be a glutton for punishment. 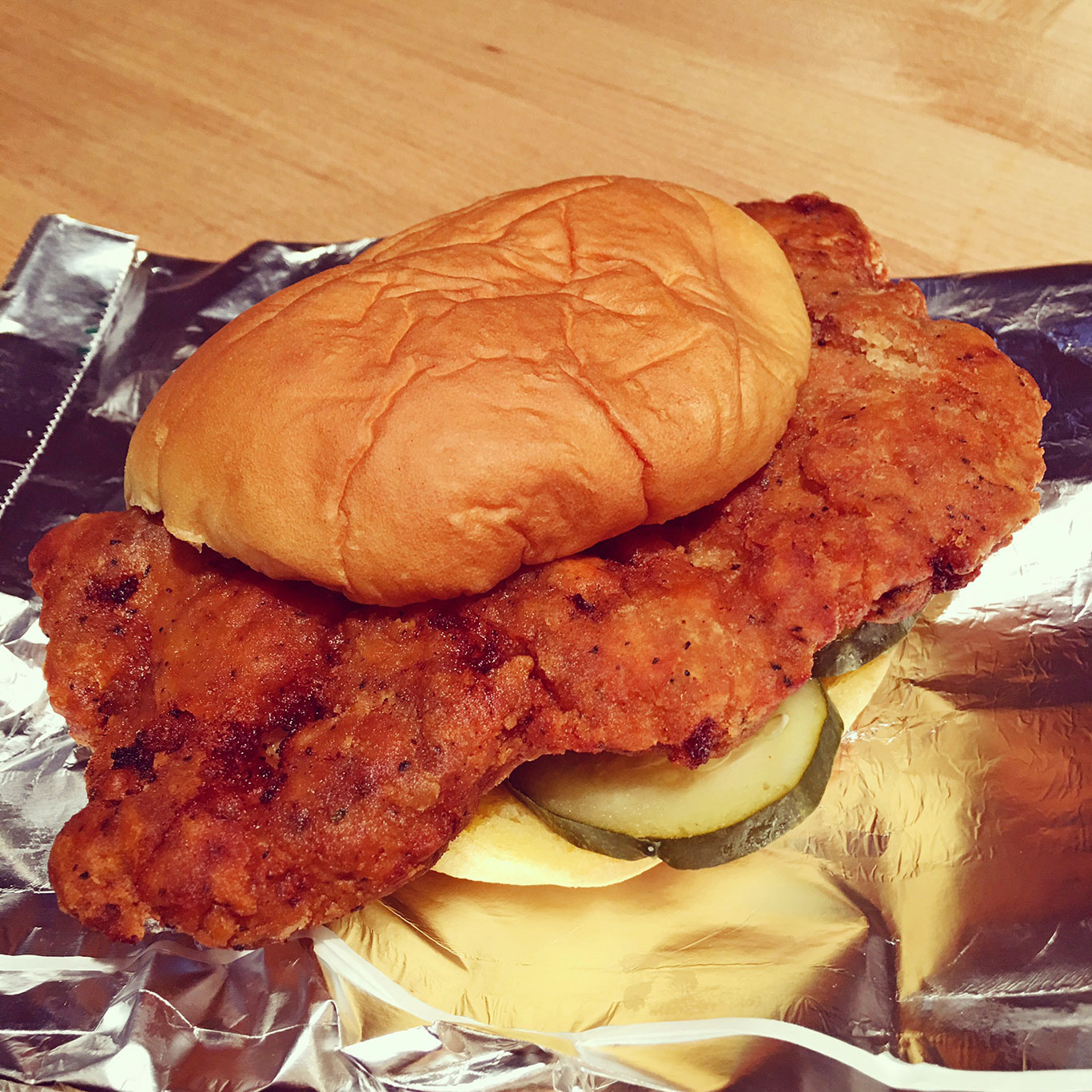 What I can recommend is the ChickenShack ($6.29) at Shake Shack. 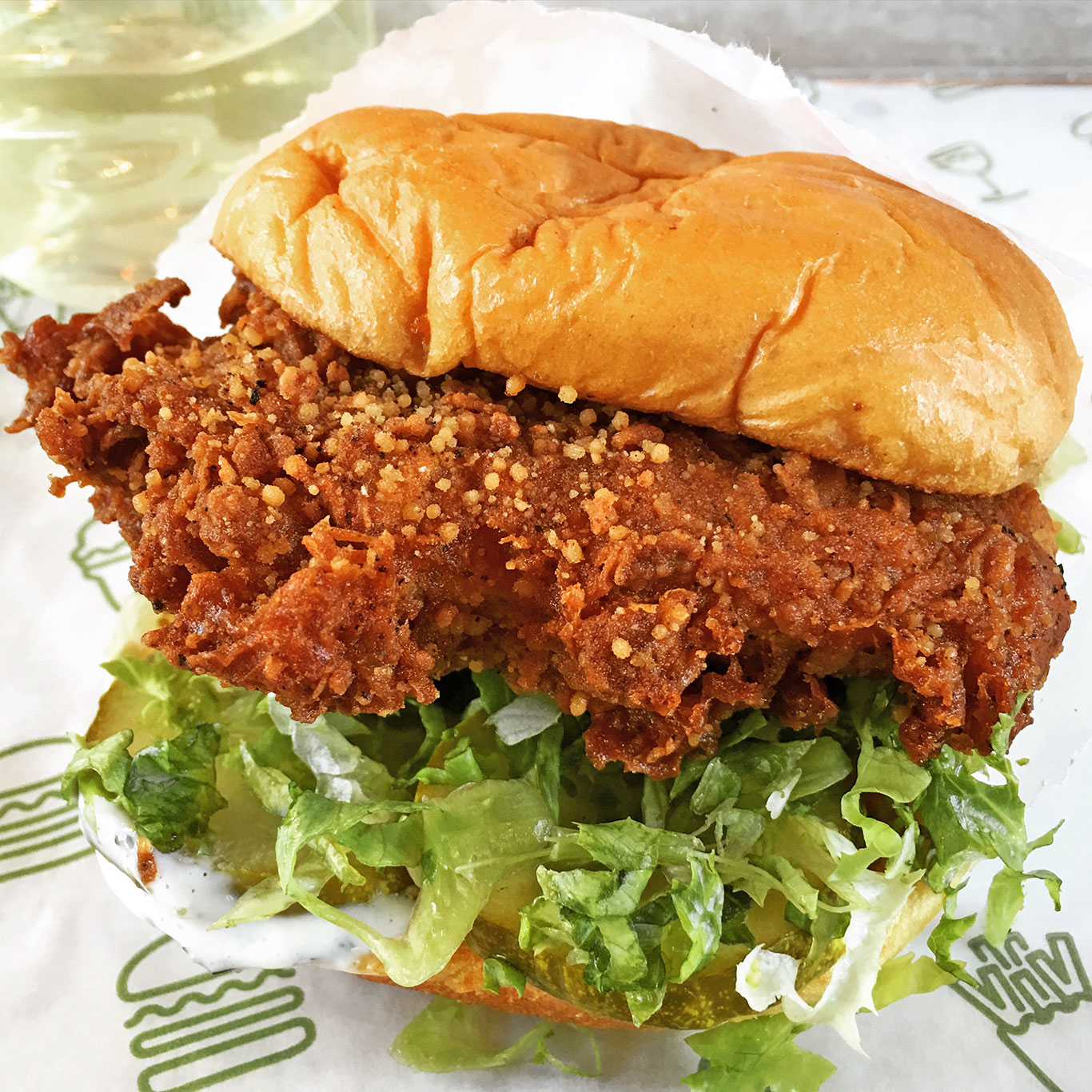 The reason why this deep-fried breast meat with pickles, lettuce and buttermilk-herb mayo on a bun works is the ratio of crunchy crust to meat. Usually, fried chicken has more meat-to-crispy-skin ratio; it’s the nature of the beast. But Shake Shack has decided to indulge in everyone’s favorite part: the crust. The ChickenShack’s ratio... full article 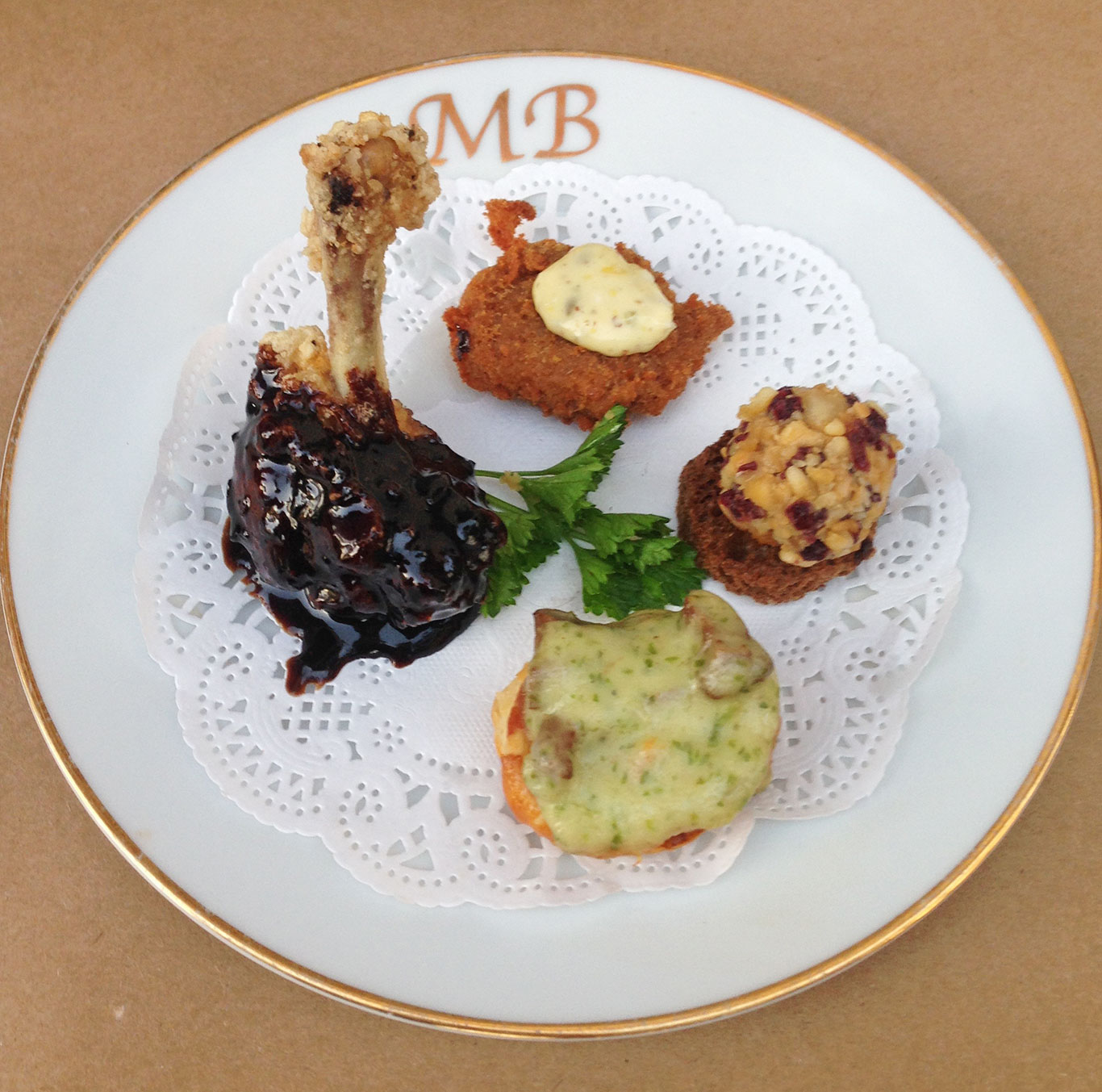 Mountain Bird is back. After the East Harlem poultry restaurant shuttered its doors last April due to rent issues, it reopened last month in a new location. Now in partnership with Tastings Social, it’s already made Esquire’s 2015 list of Best New Restaurants in America. The charming neighborhood eatery is definitely... full article 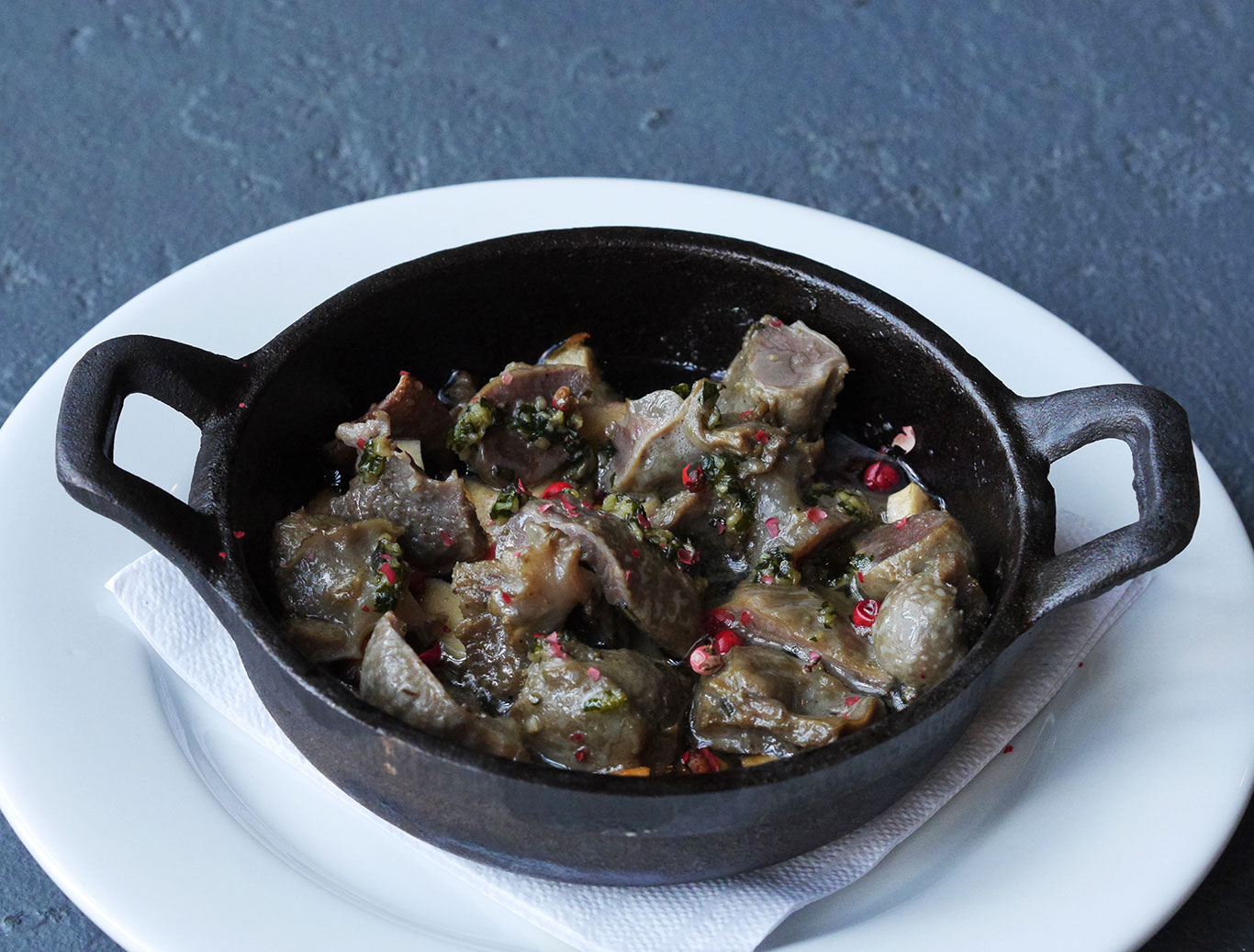 The first time the Cheng Sisters visited Moku Moku, co-owner Phillip Gilmour adamantly recommended the chicken gizzards, praising it as one of the best dishes on the menu. Since then, our love for Moku Moku has continued to grow; it’s one of our favorite restaurants this year, and the gizzards are definitely a must-order each time we... full article 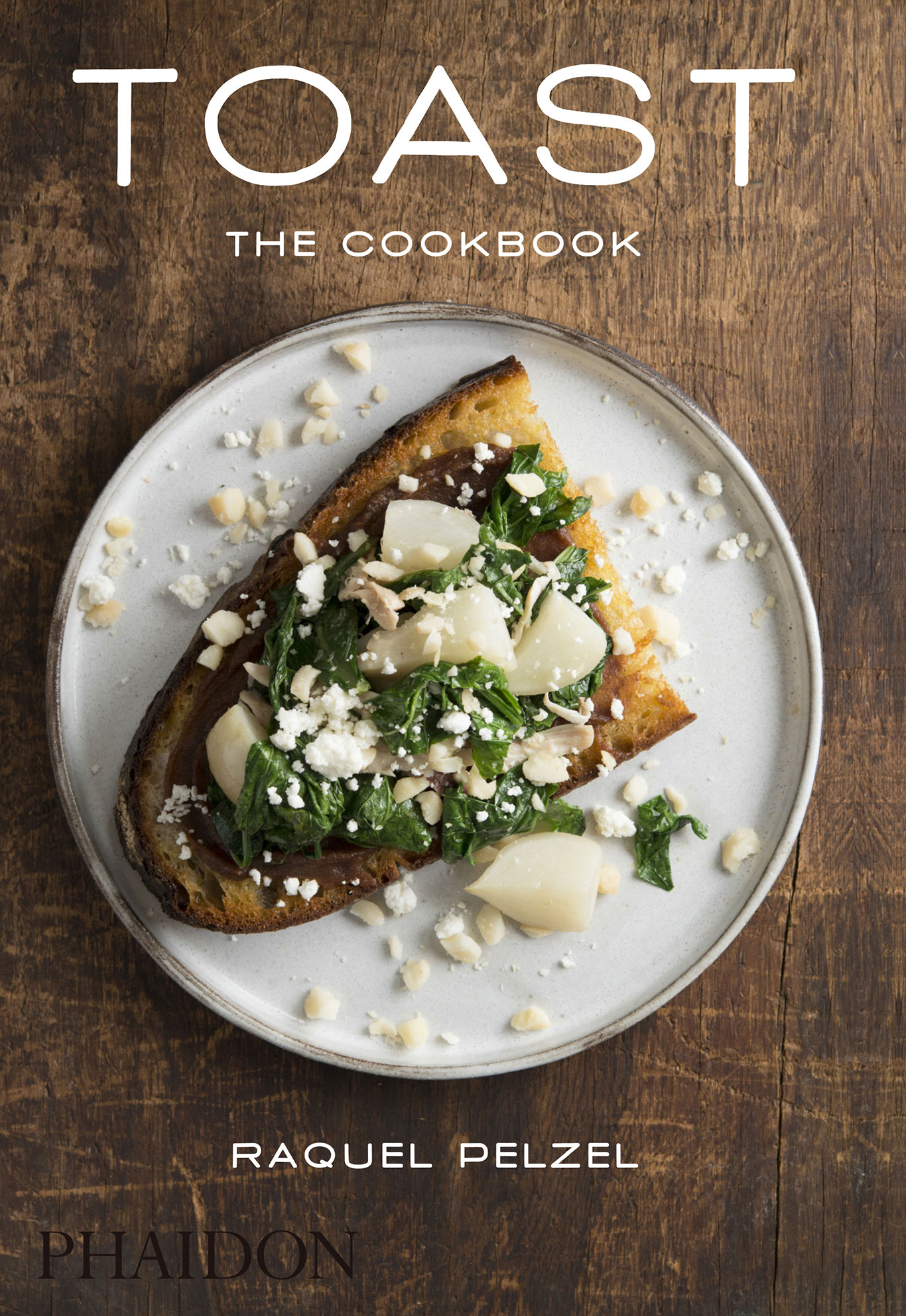 Raquel Pelzel’s cookbook “Toast” offers 50 recipes ranging from sweet to savory, easy to complex. From a simple toast prepared in just minutes with smashed tater tots, a fried egg and hot sauce, to a more involved sesame and honey-barbecue fried chicken option, the collection surprises its reader with the realization that you can put anything... full article