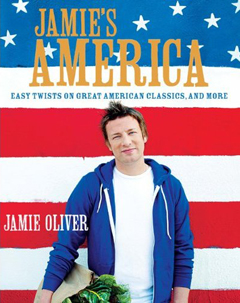 Jamie Oliver won the TED Prize this year for his tremendous effort to change the deteriorating eating habits of Americans through his campaign . His TV series Jamie’s American Road Trip, a survey of the culturally rich and diverse culinary traditions across America came out last year in the UK but has not made it to the US (though most other countries around the world have aired the show). The accompanying cookbook, Jamie’s America, is already available. Jamie is using his celebrity chef status to make a difference in the world by producing quality shows, cookbooks and products that not only entertain but also educate. He’s my hero and inspiration!

Though The Cheng Sister’s favorite choreographer Pina Bausch passed away last year, her dance troupe, Tanztheater Wuppertal, is continuing her legacy. This year’s performance of Vollmond at BAM was intense, invigorating and emotional for both dancers and audience. 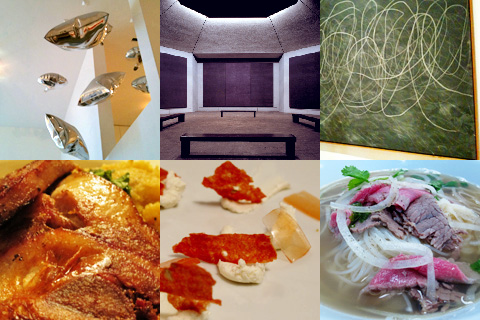 We recently launched a new travel section, and the first destination featured is the sensational food and art scene in 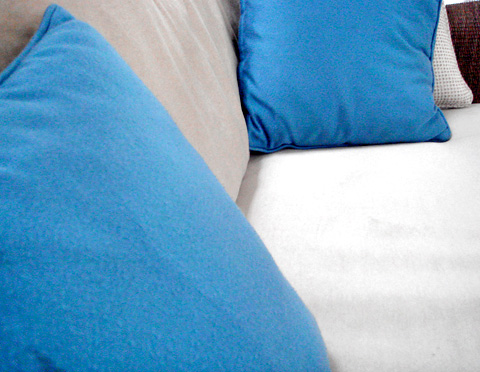 The service at Halekulani is simply unrivaled in the United States! Bravo to the stellar concierge team. 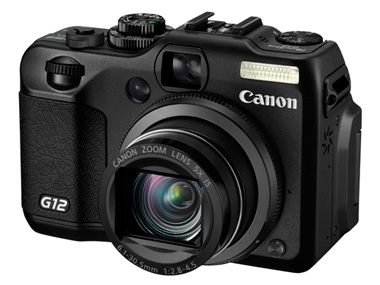 In the last month, the photos on the site have drastically improved in quality due to the Canon Powershot G12 camera. It’s a point-and-shoot, but the quality of the photos amazes me each time. What do you think? 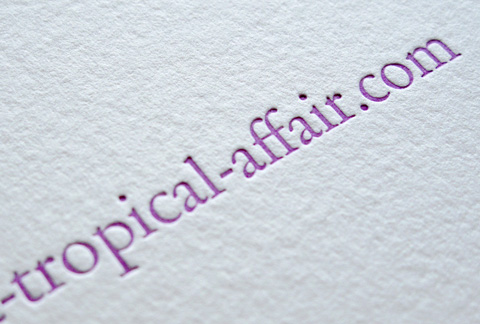 2010 was a fun-filled year with lots of new design inspiration and ventures for me. I started working on letterpress and web design (for my wedding) and found it so exhilarating that we now offer Cravings Designs. So if you’re interested in either letterpressed goods or a new website, take a look at these examples here. 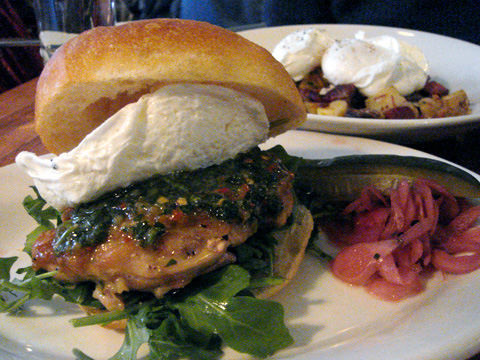 The chicken and egg sandwich at Northern Spy Food Co. requires a touch of skill to eat, but the moment you get a mouthful of crispy chicken thigh and runny poached egg in panini roll, your palate has hit the flavor jackpot. Chimichurri sauce adds a kick of heat and flavor, and mizuna gives a touch of fresh herbaceous aroma. The... full article 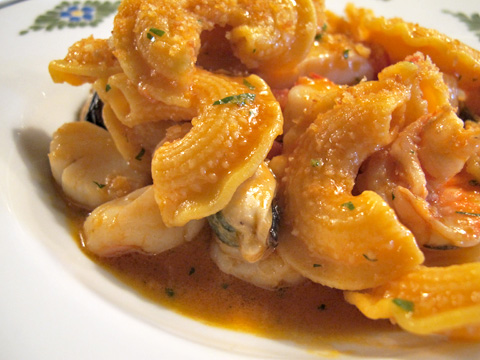 Michael White’s pastas are to die for, and my latest craze is the creste seafood pasta at Osteria Morini. One bite and I was hooked. Now I can’t help but order it on every visit! I’m not a big mussel fan, but the mussels in this dish are fresh, plump, and juicy. And that’s just part of the seafood bounty that includes tender shrimp... full article 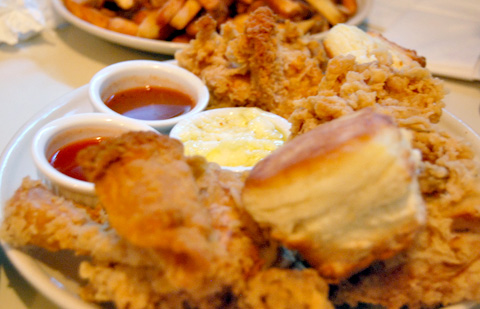 The fried chicken at The Commodore in Williamsburg is hands down the best fried chicken I’ve ever tasted. I know that’s a tall statement, but I say so without hesitation. The skin is so thin, light and crisp that it’s dangerous. Unlike other fried chicken, it’s not bogged down by heavy batter to create volume. And the meat is... full article 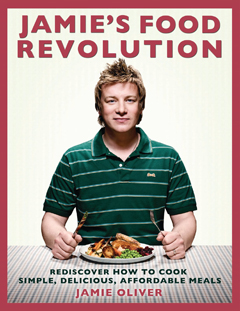 Jamie Oliver, the cherub-faced, down-to-earth Naked Chef that we all adore, needs no introduction.

I fell in love instantly with his ninth and latest book, Jamie’s Food Revolution. Though there are lots of beautiful cookbooks with elaborate recipes out there, they can be intimidating for those who are new to cooking or pressed for... full article 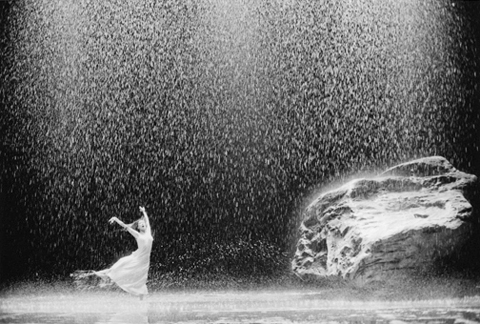 Though The Cheng Sister’s favorite choreographer Pina Bausch passed away last year, her dance troupe, Tanztheater Wuppertal, is continuing her legacy. This year’s performance of Vollmond (2006) at BAM was intense, invigorating and emotional for both dancers and audience. 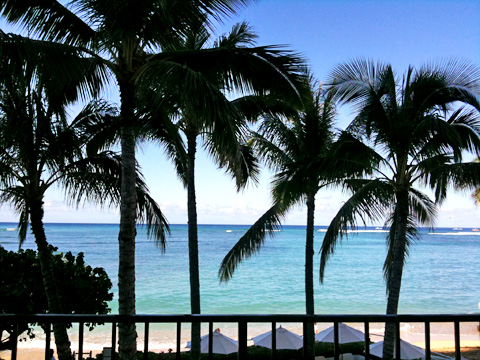 When I was growing up in Hawaii, Halekulani was always THE top hotel in Honolulu, with a natural air of elegance, unparalleled service and great restaurants. After over 20 years of traveling and living around the world, I am proud to say that Halekulani has not diminished in stature. It just keeps getting better. The service at Halekulani is the... full article