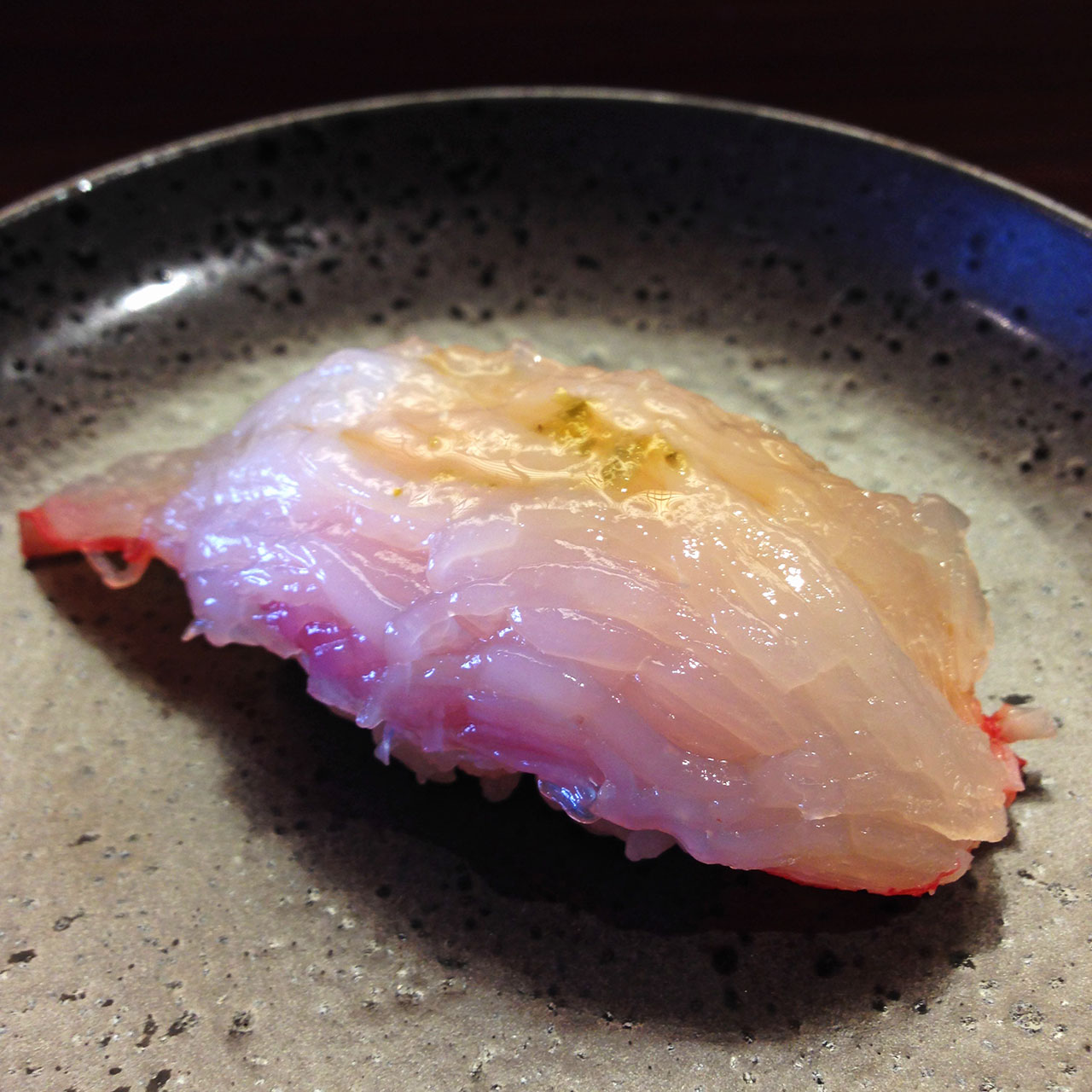 I visited Sushi Ii on my last two trips to Honolulu, and while the strip-mall experience isn’t exactly glamorous, I was very impressed with the freshness and treatment of the fish. I love when sushi chefs change my obstinate mind into liking something I previously thought I disliked; Yasuda-san (Sushi Yasuda) made me a raw shrimp lover, and Sotohiro-san (Soto) showed me how good raw squid can taste. At Sushi Ii, I saw the light with raw octopus. The mizudako (Hokkaido octopus), finely scored and topped with plum and shiso, was so soft and smooth in texture that I would never have even known it was octopus. Some other examples of the deliciousness I experienced include king crab topped with yuzukosho; hotaruika (firefly squid), which is season in the spring; and the garlic-butter Big Island baby abalone. 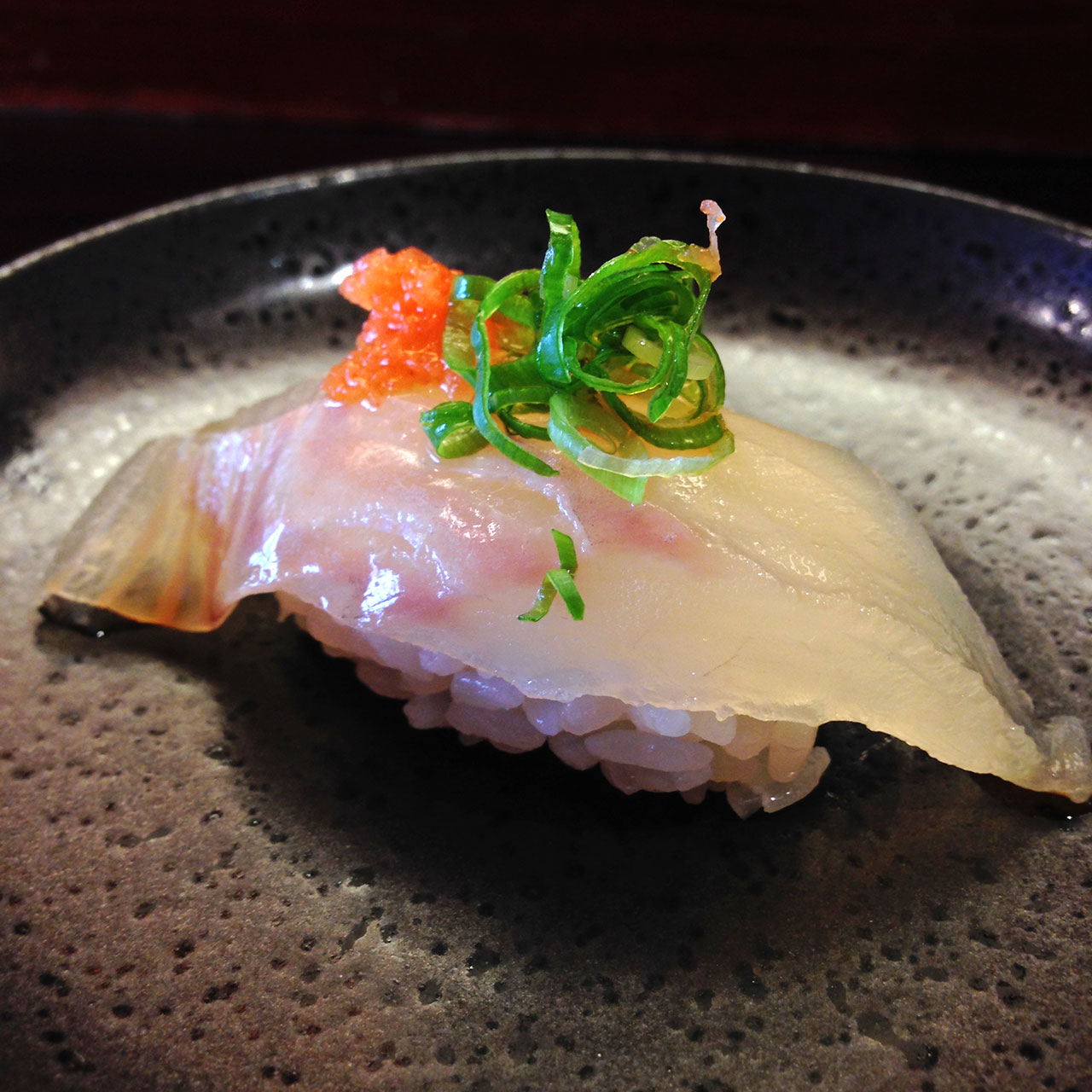 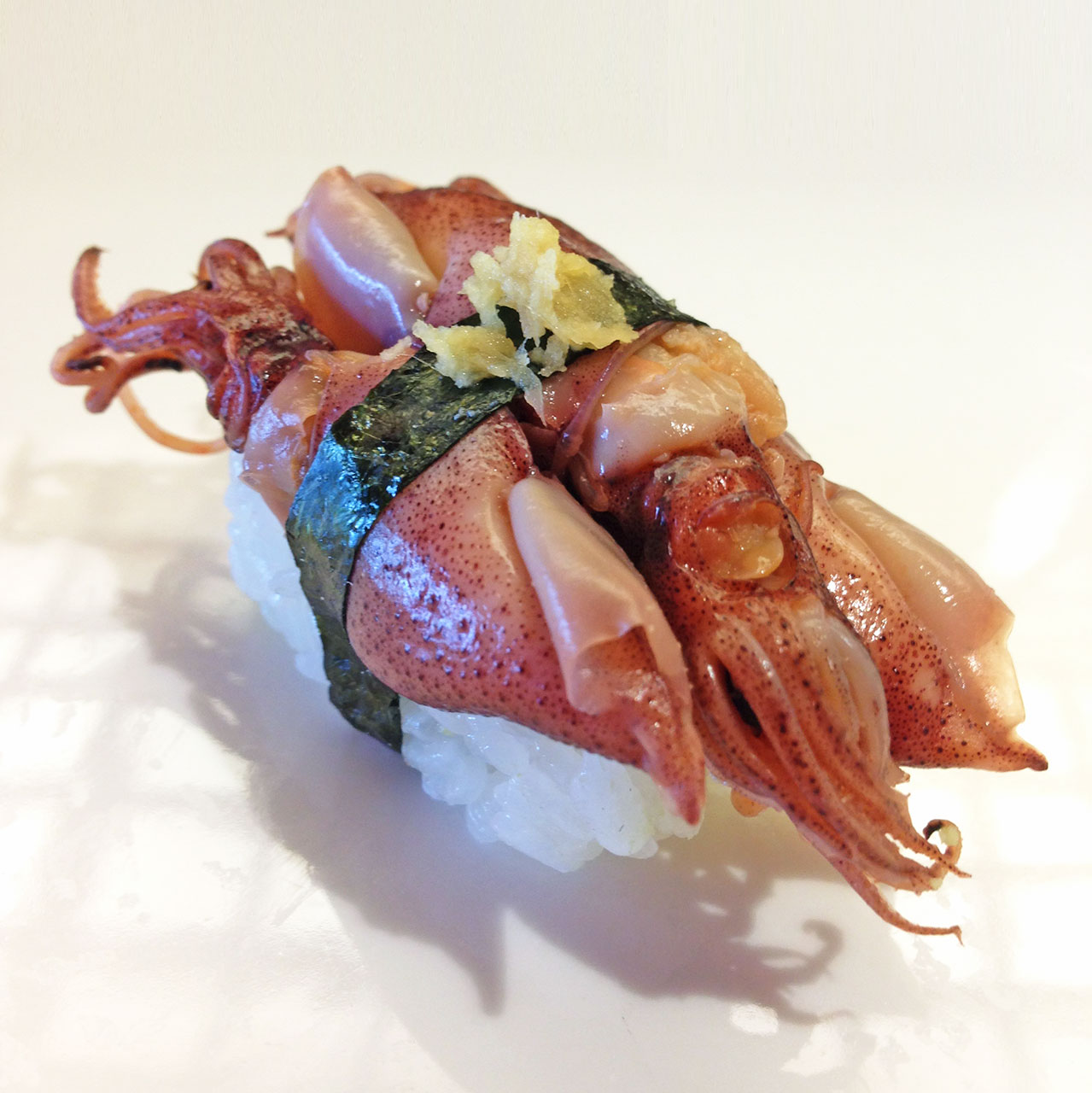