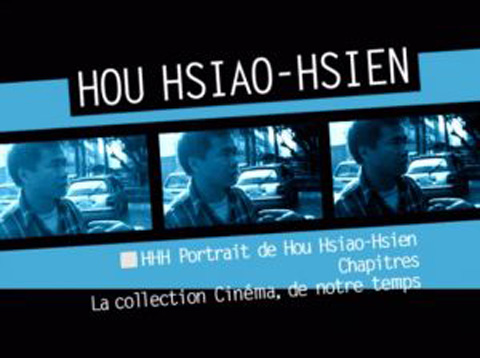 Before I started my career in wine, I freelanced in the film industry as a simultaneous translator (French-English-Chinese) for press conferences and film festivals in France and Taiwan. I had the good fortune to work closely with some of the most powerful minds in contemporary cinema: Theo Angelopoulos, Claude Sautet, Olivier Assayas, Hou Hsiao-Hsien, and the late Edward Yang.

And as a result, my fifteen minutes of film fame were captured in a documentary on a Taiwanese master, HHH: A Portrait of Hou Hsiao Hsien (1997) by French director Olivier Assayas.

The film will be on the big screen again this coming Sunday, February 10th at 5pm at Anthology Film Archives. It contains some of the most beautiful landscapes of rural southern Taiwan as well as revealing exchanges between Assayas and Hou. The film’s Assistant Director (who even appears in a few close-up shots) was none other than yours truly!

To Inform and Delight @ Cinema Village