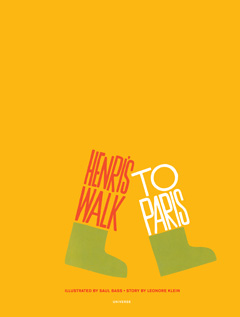 Saul Bass was one of the first designers I studied in graphic design. I admired his distinctive, minimalistic style — for instance, in the AT&T globe logo and in titles and posters for films such as “Anatomy of a Murder,” “North By Northwest” and “Psycho.” “Henry’s Walk to Paris,” originally published in 1962, is his only children’s book. Bass’s colorful and bold illustrations depict the story — written by Lenore Klein — of a little boy who lives in a tiny French town and dreams of going to Paris. Each spread is abstract in its minimalist depictions; Bass uses broad strokes to bring out the essence and warmth of the story. Fifty years later, Bass and Klein’s collaboration remains a classic — fresh and enchanting. 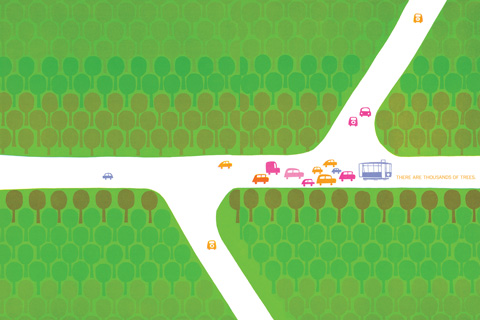 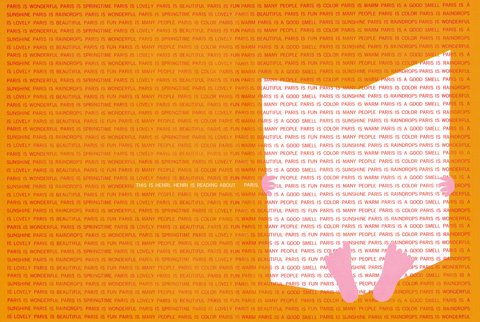 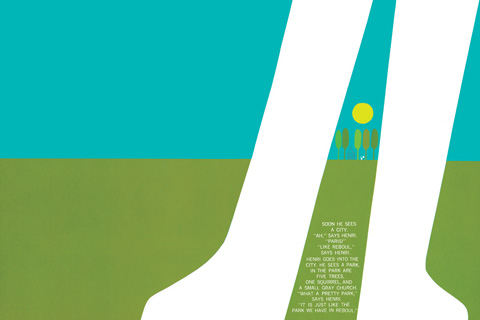