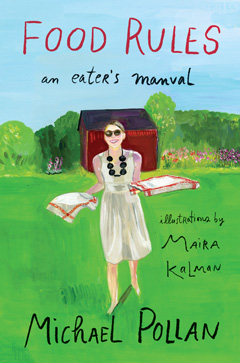 Michael Pollan’s Food Rules: An Eater’s Manual, a compilation of simple rules to eat and live by, became an instant phenomenon when it was published two years ago. It became a foodie bible, promoting better eating and health, with rules like “If it came from a plant, eat it; if it was made in a plant, don’t” and “Pay more, eat less.” Food Rules took on a life of its own with overwhelming reader response and adaptations of the rules to posters and t-shirts. So many readers shared their own rules with him that Pollan decided to publish an updated edition with some new rules like, “When you eat real food, you don’t need rules” and “If you’re not hungry enough to eat an apple, you’re probably not hungry.” This new edition is also a collaboration with celebrated designer and illustrator, Maira Kalman. Kalman’s witty illustrations not only complement the rules but also bring vibrancy to the words, making it a true pleasure and fun read. 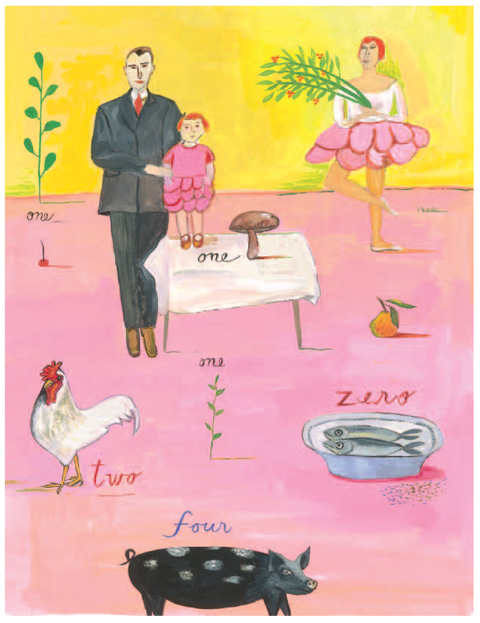 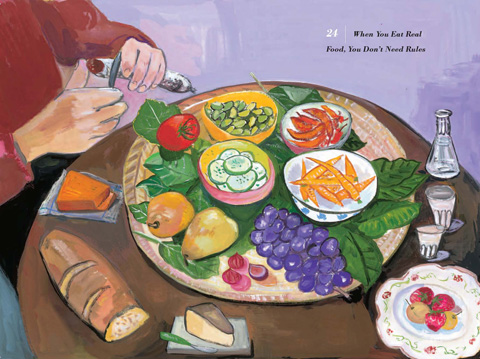