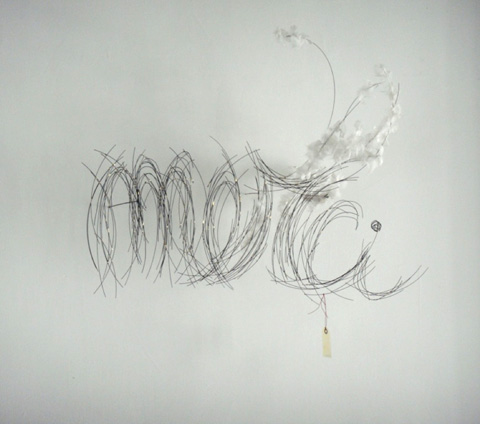 On the last day of my March trip to Paris, there was still much to see, eat, and do, but Merci was top on my list. Having read about the barely two-month-old store that sources beautiful objects and donates 100% of its earnings to charity, it was the one place I didn’t want to miss on this trip. And after visiting, I know I could have easily spent days there.

The brainchild of Bernard and Marie-France Cohen, former owners of the famed children’s fashion line, Bonpoint, Merci is more than a store; it’s an experience. This is how I experienced it:

Arriving after lunch, I took a short break at the library café, where the entire right wall is covered with used books. Had I known, I could have enjoyed a daily special in the library, such as Saint Marcellin de la mere Richard (€9; €12 with a glass of wine). 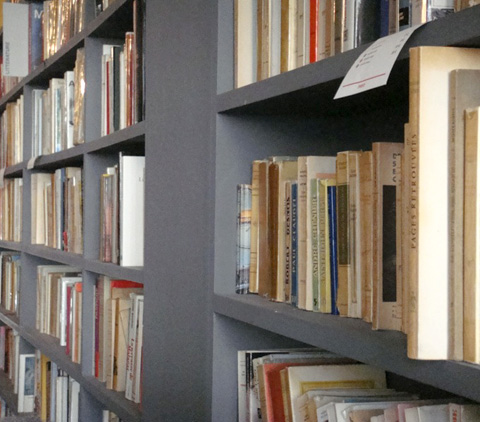 Refreshed, I began to browse the extensive 1,500-square-meter loft, section by section. While the entire space is peppered with books and artwork, on the main floor, a women’s department — carrying both gorgeous vintage clothing from the likes of YSL and new garments from understated Acne jeans — is joined by a florist and an Annick Goutal counter. Although it doesn’t carry every fragrance, it has a good selection of the classics for almost 50% off the boutique price. At this price, you won’t get an ornate Goutal bottle, but a much more modern generic bottle with a Merci-Goutal label taped to it and a little golden Merci button. I was due for a new Goutal — the brand I’ve been wearing faithfully since my first stay in Paris 20 years ago — so this feature of the store was a big draw. The late Annick Goutal was actually Marie-France’s sister. What a powerful sibling team!

Upstairs houses a children’s corner, a sewing counter where I bought some antique buttons, and a spacious furniture section that also carries housewares.

In the basement, dedicated to more housewares and kitchen goods, I was tempted by a chic stainless steel basket for storing produce, and lots of great picnic- and cocktail-friendly plates and utensils that would have been perfect for life in Paris — until I remembered that I don’t live in Paris anymore! Next to kitchenwares, a casual café serving simple dishes completes the Merci experience, ensuring shoppers won’t have to leave prematurely for a break or a meal.

The best way to see Merci is with plenty of time to experience the entire space and concept at leisure. While détaxe was not yet available at the store, I was still thankful that I made it there as it was definitely one of the highlights of my Paris sojourn. 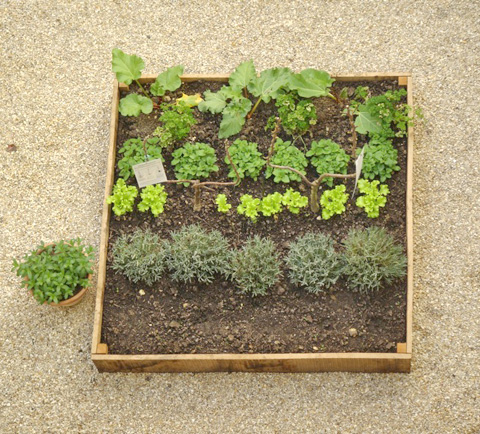 View of little garden from the second floor houseware department.